In case you missed it, we’re having a BOY! I will admit, I was completely shocked when we found out. I thought for sure I was having a girl because my pregnancy has been so similar to my mom’s when she was pregnant with me. But I guess it goes to show that all of that is crap!! 😉

Now some may think it is totally pointless to have a gender reveal party when the mom and dad already know the gender. And sure, we could’ve just did a Facebook announcement. But I wanted it to be special, and you know I can’t do anything without attempting to go over the top. Plus, it’s our first baby and that deserves complete over-the-topness!

I’ve gathered some photos from friend’s Instagram and Facebook photos because my camera was the ONE thing I forgot to bring to the party. We had a friend there taking some photos so I’ve included his too. 🙂

We had lots of sweets and treats, including these yummy chocolate lollipops one of my friends made. Another made the most amazing chocolate dipped pretzels that I ate for days after…I blame it on the bump.

Another friend made this yummy chocolate covered popcorn (pink and blue, of course!) that we put in these cute bags, from Etsy. I had them on display in a cute little vintage crate but again…..I lacked on pictures. Dangit.

We announced the gender using custom made scratch offs…there was one winner who shouted it out to everyone! I purchased these off Etsy from a shop called CarrotTopz; the shop owner Kara is just the sweetest!

Once the gender was announced, we dug into my homemade cupcakes (complete with homemade buttercream frosting and a sprinkling of edible glitter dust on top) and cake pops that both had the perfect shade of baby blue in the middle. The cake pop recipe I used can be found here.

We can’t wait to meet our little man!!

All photos, with the exception of the cupcake/cakepop, pretzels and the scratch off with blue feet were provided by Vitreous Visions. Check him out if you live in the CT area. 🙂

Previous 21 Weeks
Next Thoughts on Having a Boy 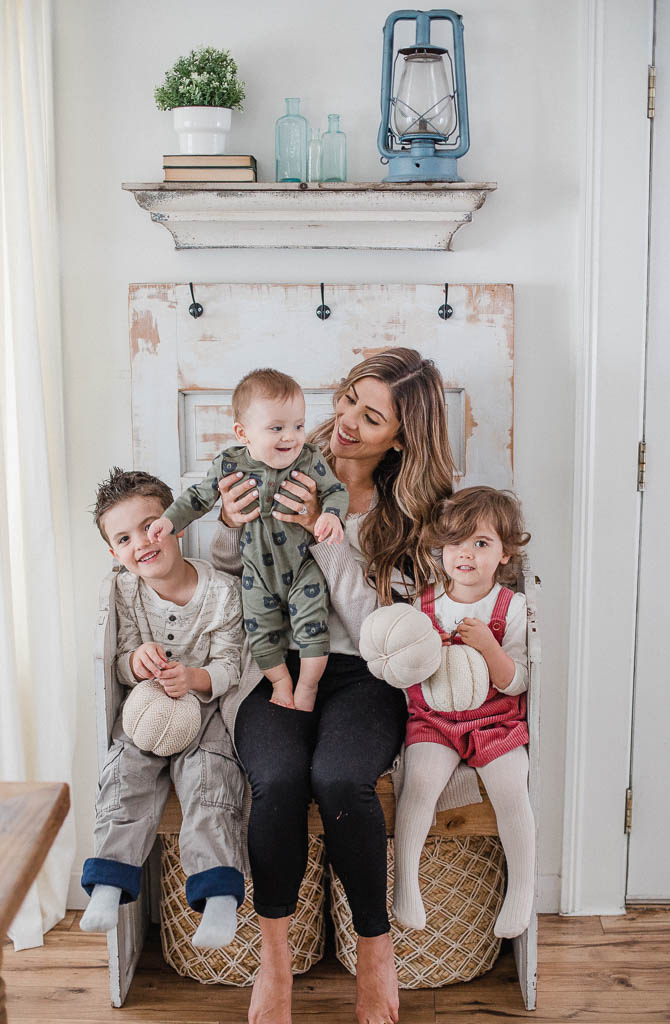 Tips for a Less Stressed Back to School Routine 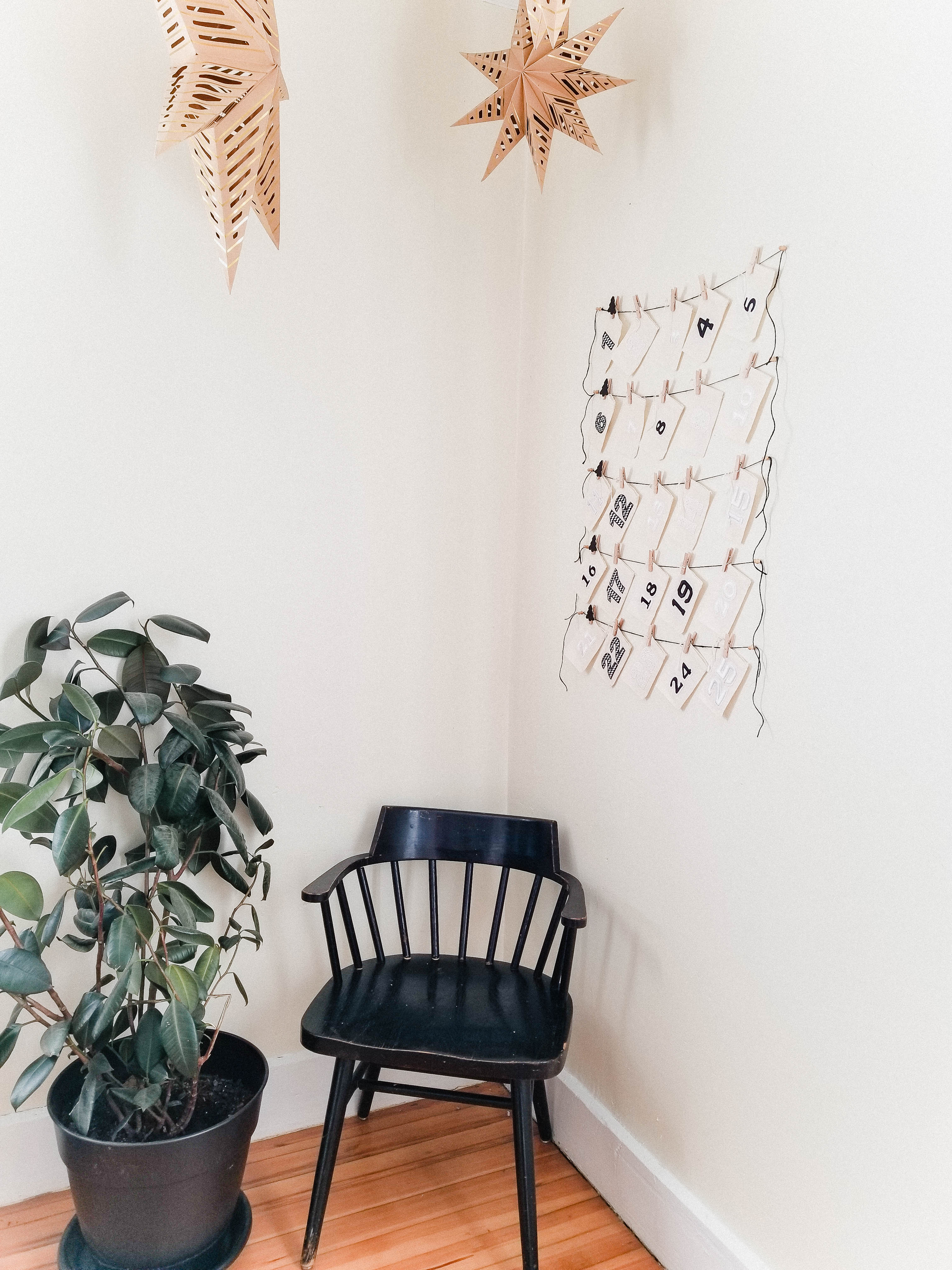 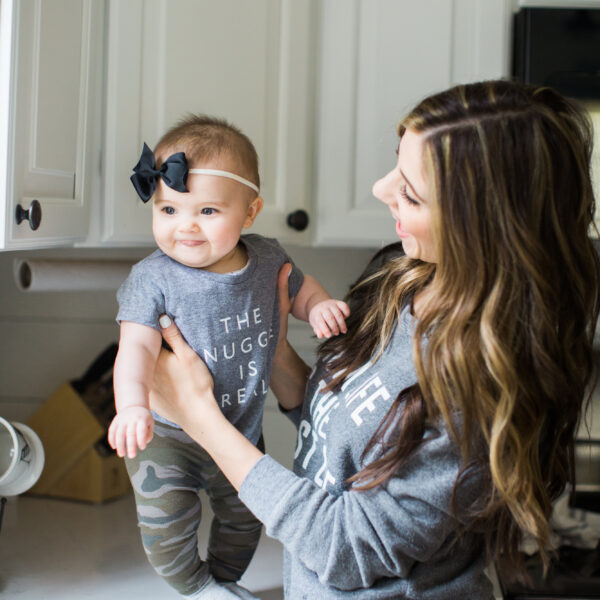 Shop Earrings, Shorts, Sneakers, Ring and more. Get this widget.