Yep. You read that right.

Let me explain first that I’m not on “strict” bed rest. Basically, I can be up and around the house at a minimum (meaning I can shower, fix small meals, let the dog out quick) but I can’t be standing for super long periods of time, out running errands, or working. And I definitely can’t be working out. Womp womp.

While I would obviously prefer this type of bed rest over the strict kind where you basically can’t do squat, it’s still a little frustrating. More so because I don’t know what the future holds. I was deemed bed rest for one week with a recheck next Thursday which will determine continued bed rest or…..not I guess. Something tells me I’ll be on bed rest until I’m at least 32 weeks…the doctor basically implied it.

I should also add here that the baby is totally healthy. He’s a busy little bee in there, kicking so hard that my stomach looks like it’s convulsing at times. But it’s me that’s the problem. And while I’m also healthy, I have this one issue that could cause me to go into preterm labor.

I had a bit of a girl problem when I was younger that resulted in some minor surgery. Anytime a woman has a history of this procedure, the doctors will take precautions while the woman is pregnant to watch for the exact issue I’m experiencing. I’ve been having monthly ultrasounds as a result, so I am grateful that this was caught early on. I’m also really grateful that there are measures that can be put into place to hopefully prevent a much earlier delivery of my little man than we would like. I’m 27 weeks, almost 28, and they would like me to at LEAST get to 32 weeks before anything crazy happens…as would I. I know I have viability on our side at this point, but he needs to cook a little longer in there before coming out to meet the world.

So, I’m remaining positive about the whole situation. I’ve had a SUPER stressful past two weeks at work, so it’s pretty nice that I won’t need to be dealing with that for at least a week, possibly more (although I DO wish it was warm out because then I could be on bed rest by the pool 😉 ) It’s also giving me time to catch up on some things I haven’t had time to do. I am blessed with an AWESOME husband who has already shown so much love for our little one and is willing to do whatever I need while I’m out of commission. This is giving us time to focus on things that need to be done around the house to prep for baby’s arrival. We’ve decided we really can’t wait until the last minute to get things ready around here because we both highly doubt I will make it to my due date.

I’ll find out more details on Thursday, but I would so appreciate any prayers for this little man to stay inside of me as long as possible! And if anyone wants to come by and help Pat paint the 15 foot walls in the nursery, he would greatly appreciate that as well 😉

Previous 25 Weeks
Next His name. 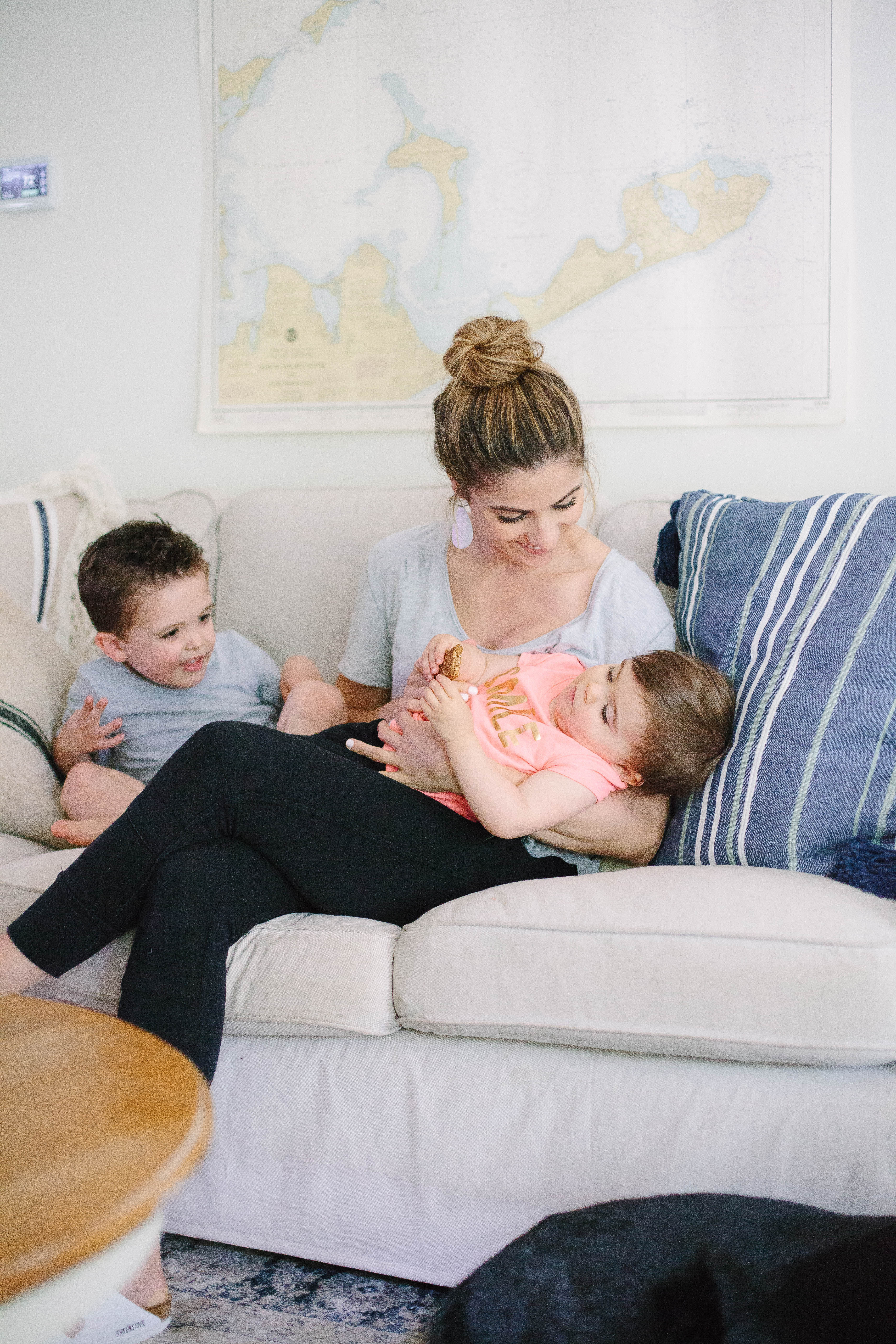 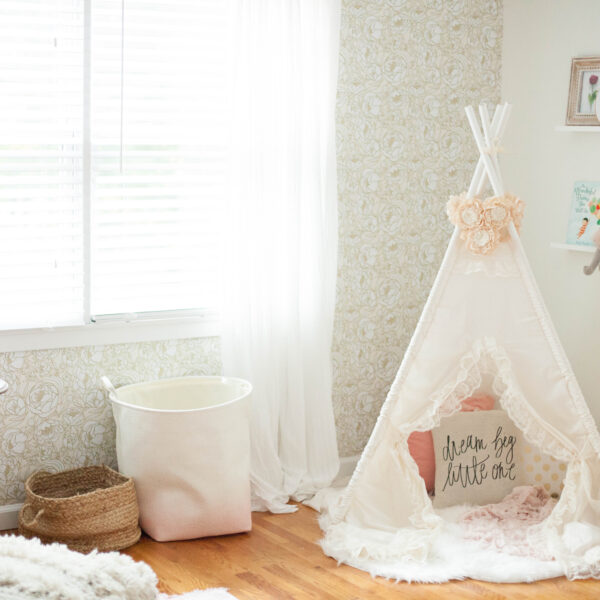 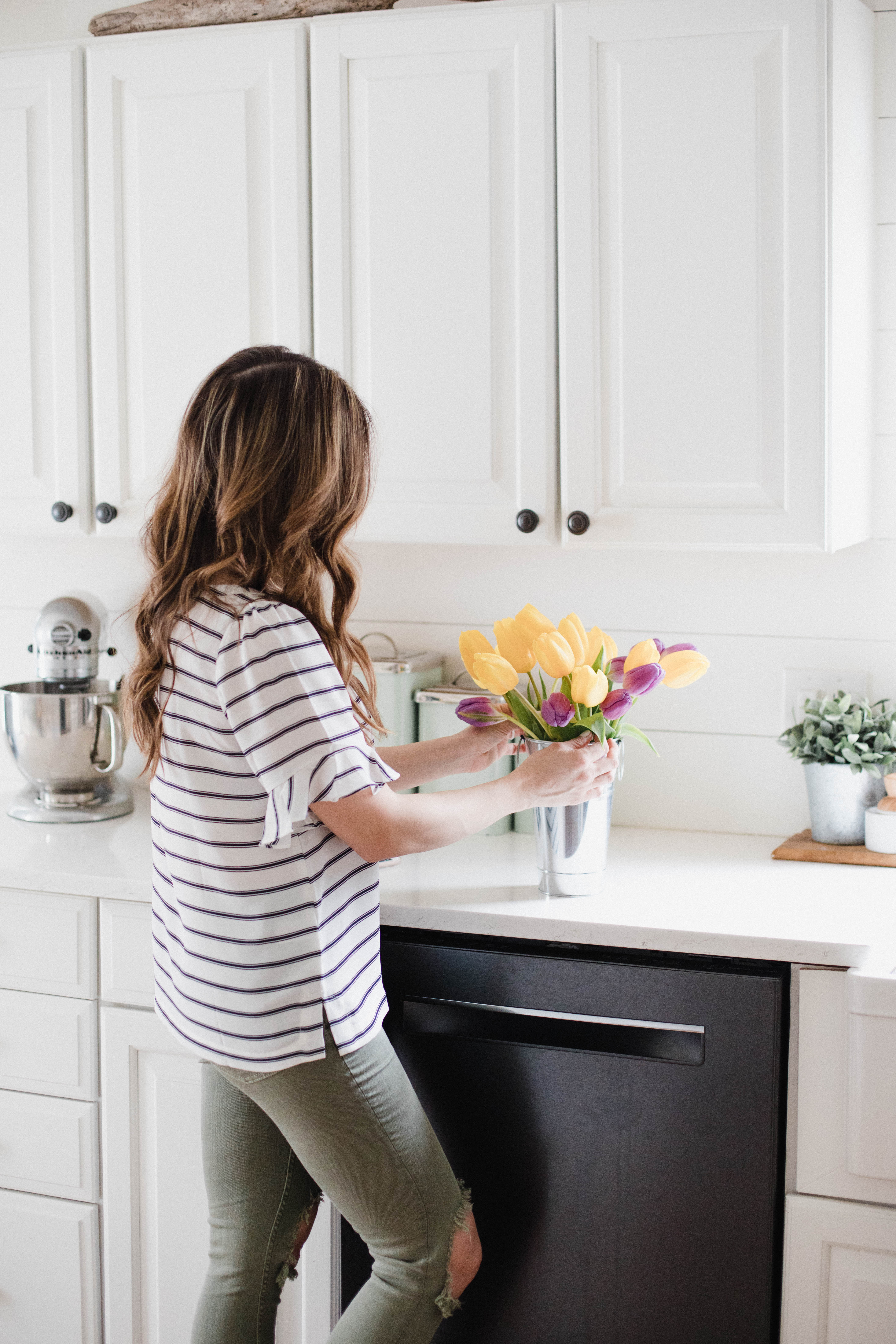 What Mother’s Day Means to Me