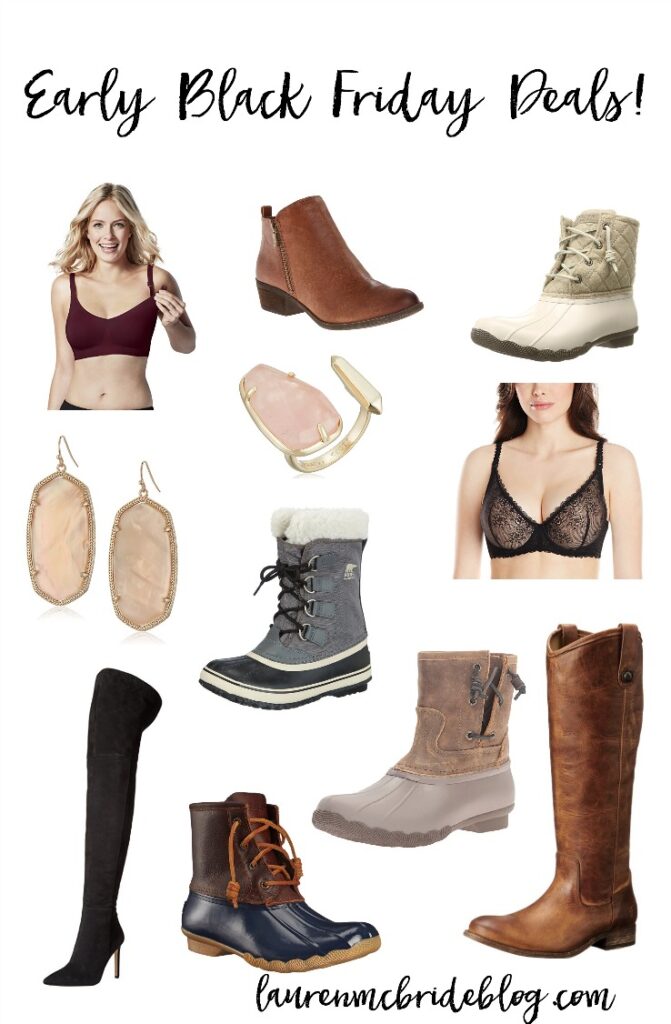 I was browsing one of my favorite shopping sites last night (ahem, AMAZON) and realized they had some amazing early Black Friday deals! There are so many amazing items for 20% off, and I grabbed a pair of Sperry duck boots I’ve been eyeing for awhile now for less than $75! I wanted to share with you guys, so I threw together a quick list of some great deals I found for you. If you aren’t already an Amazon Prime member, NOW IS THE TIME. I’ve been a Prime member for over 3 years now and never regret it! Seriously, I do ALL of my shopping on Amazon, even things like baby wipes! It’s been super helpful for this busy mom. I’m sure more great Black Friday deals are coming, but if you’re looking to get an early start on your shopping, here are my favorite finds below!

Lucky Brand Boots // less than $75! These go with every outfit! 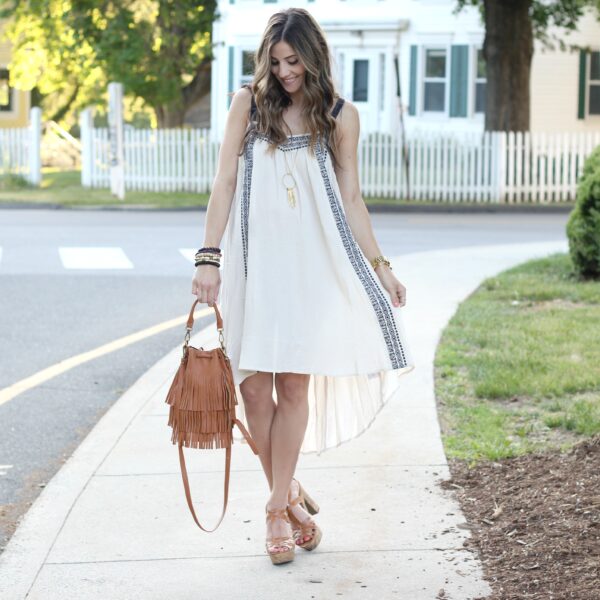 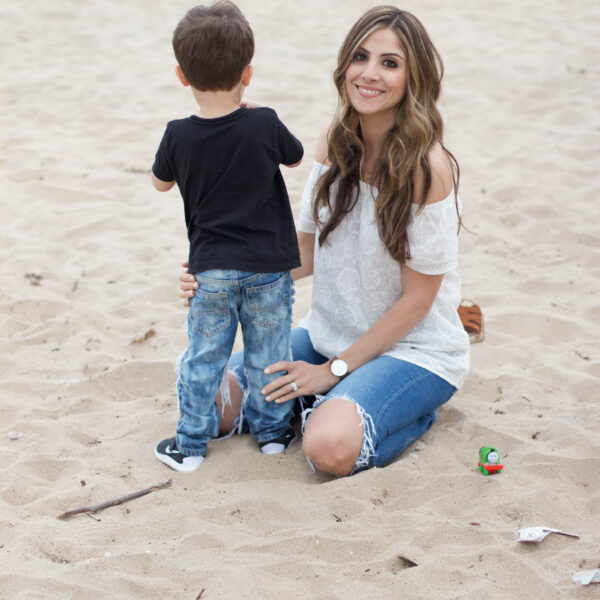 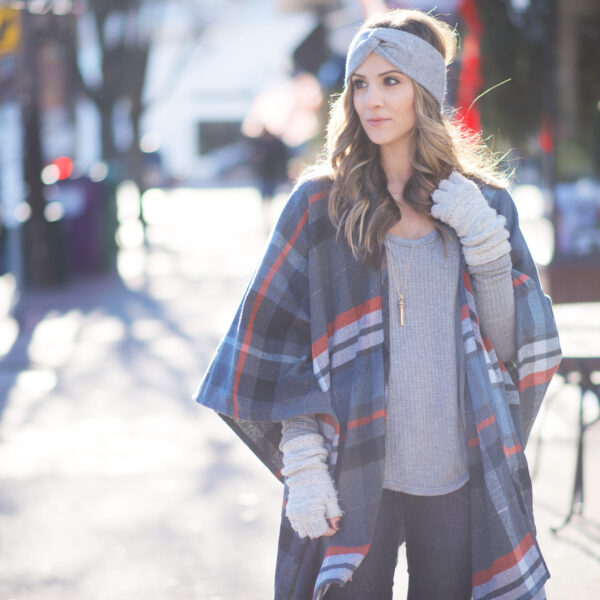