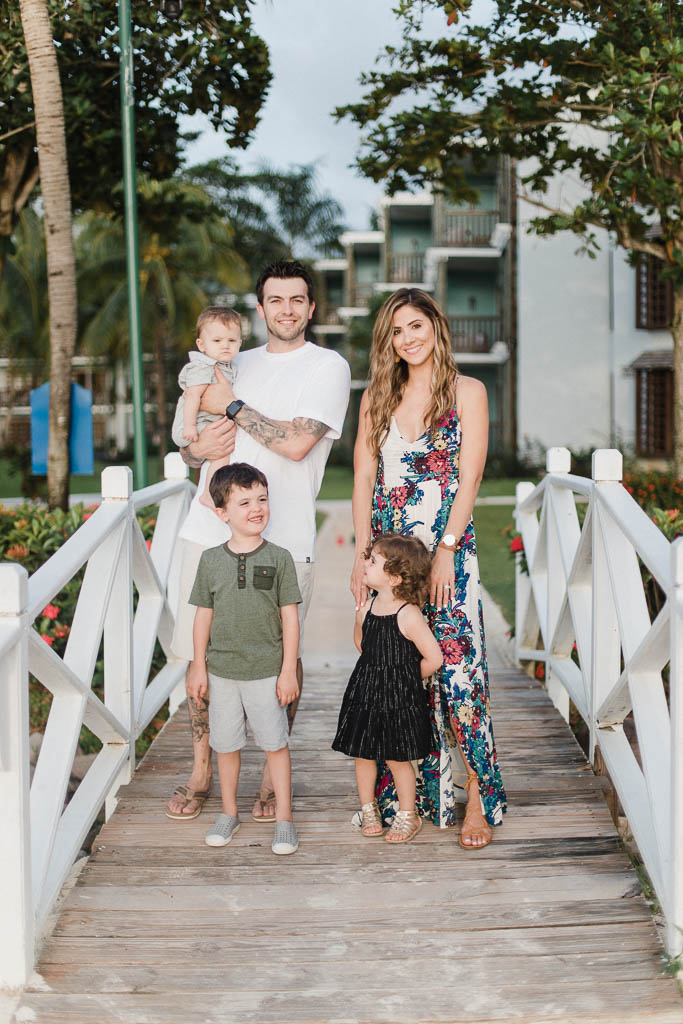 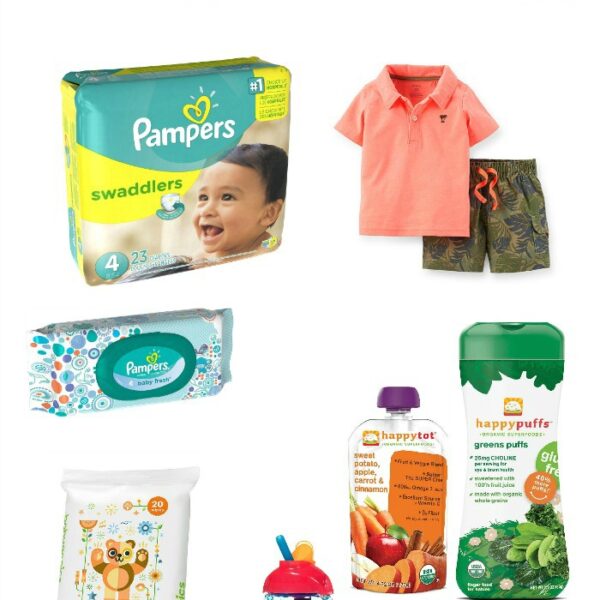 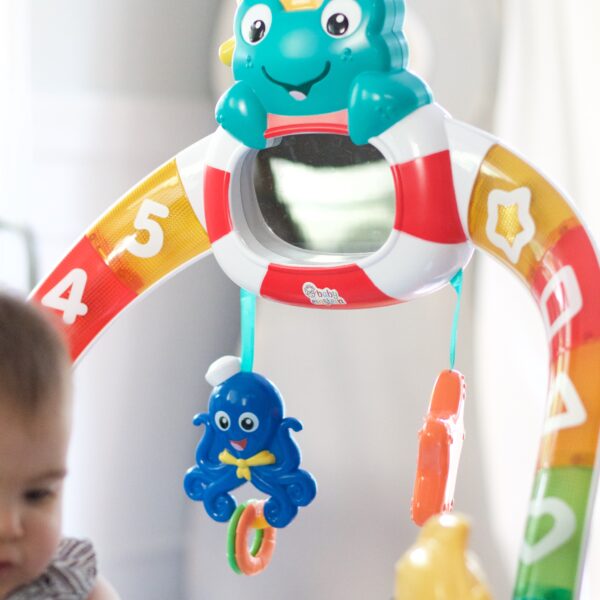 SWIPE for reality 🤪🤣🙃 Are we all living i