Okay so I haven’t done a DIY post in quite some time, so I’m reeeaaaallllyyyy excited to share this with you!

I’ve yet to post about Landon’s nursery because there’s a few finishing touches I need to complete! But I thought I would share one of my favorite elements of his room. I decided to go with a nautical theme for the nursery, but not overly cheesy nautical because that’s just not my thing. Nautical like….little touches of it here and there. With my vintage flair. Cause that’s more my style 😉

I found this chandelier a while ago, and I can’t even remember where…probably on Pinterest or another blog. I fell in love with it and thought it would be perfect in his nautical-but-not-really-nautical nursery.

Then I came across this one…

Nautrally, they were from West Elm and Pottery Barn with a price tag WAY too big for my DIY-self. Womp womp. But that was probably for the better and it inspired my latest project!

I had an old chandelier lying around that a friend picked up for me at our local Habitat for Humanity ReStore for a whopping $10. It needed a little makeover, and was the perfect size to use in baby boy’s room. I have an abundance of twine from my Etsy shop, and knew that I could get a pretty close replica of the West Elm and Pottery Barn version with some help from a little hot glue.

I would give you step by step directions on how to do this, but it was actually way easier than I thought….I simply wrapped the twine around the chandelier, hot gluing where I felt it was needed as I went.

If you want to attempt to do this yourself, all you need is:

a roll of twine (I didn’t even use one full roll!)

Again…all I did was wrap the twine around and glue along the way! Seriously, easiest (yet, really time consuming) DIY project ever. And total cost of project? Less than $20.

I had debated putting shades on each light, but wasn’t crazy about how it looked when I tried it out. And I used a lower watt bulb, so the light isn’t as stark in the room as I thought it would be without the shades. It’s actually the perfect amount of brightness.

What do you think? Does it give the room a touch of nautical flare? I’m loving it! 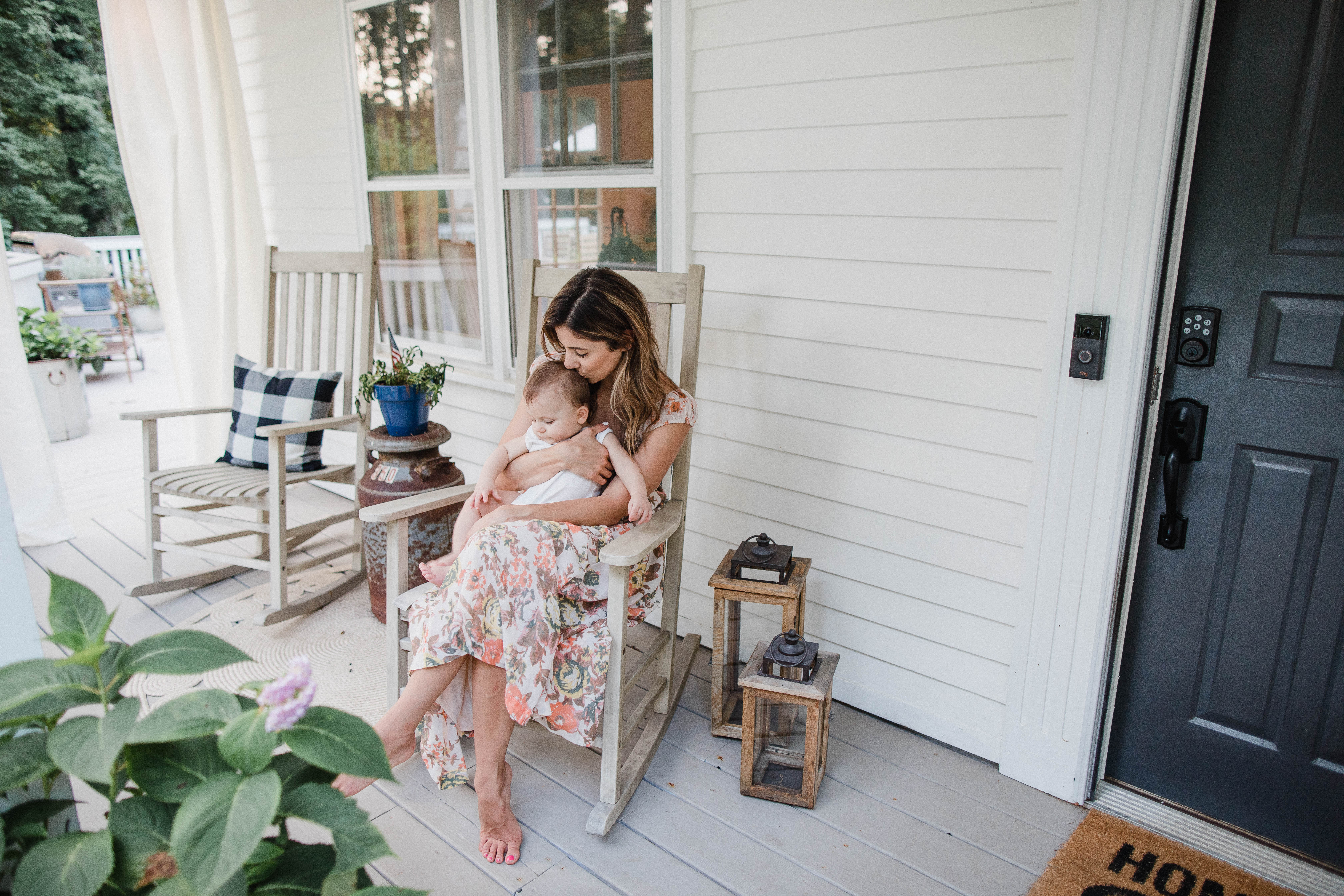 Why We Love Our Ring Doorbell 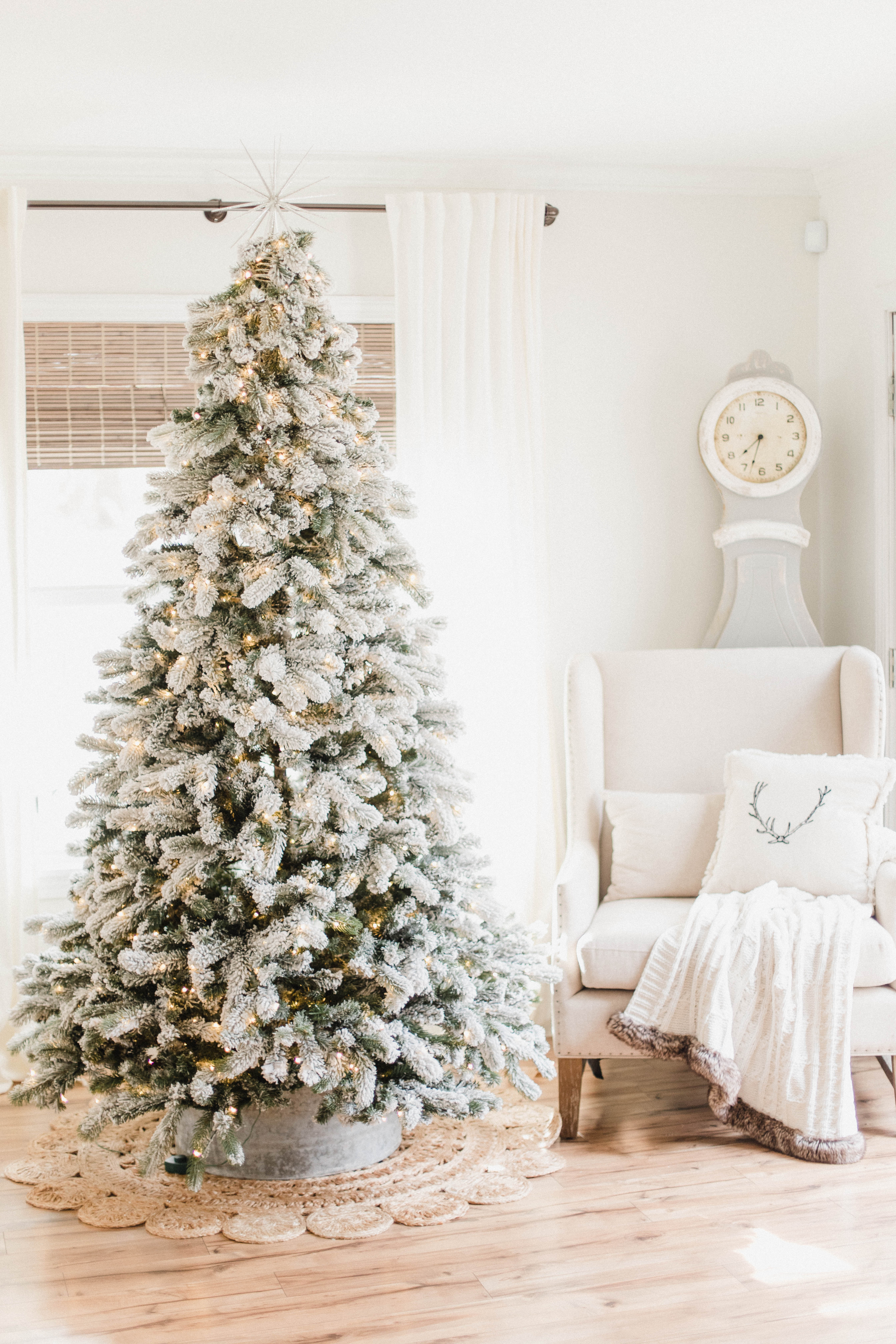 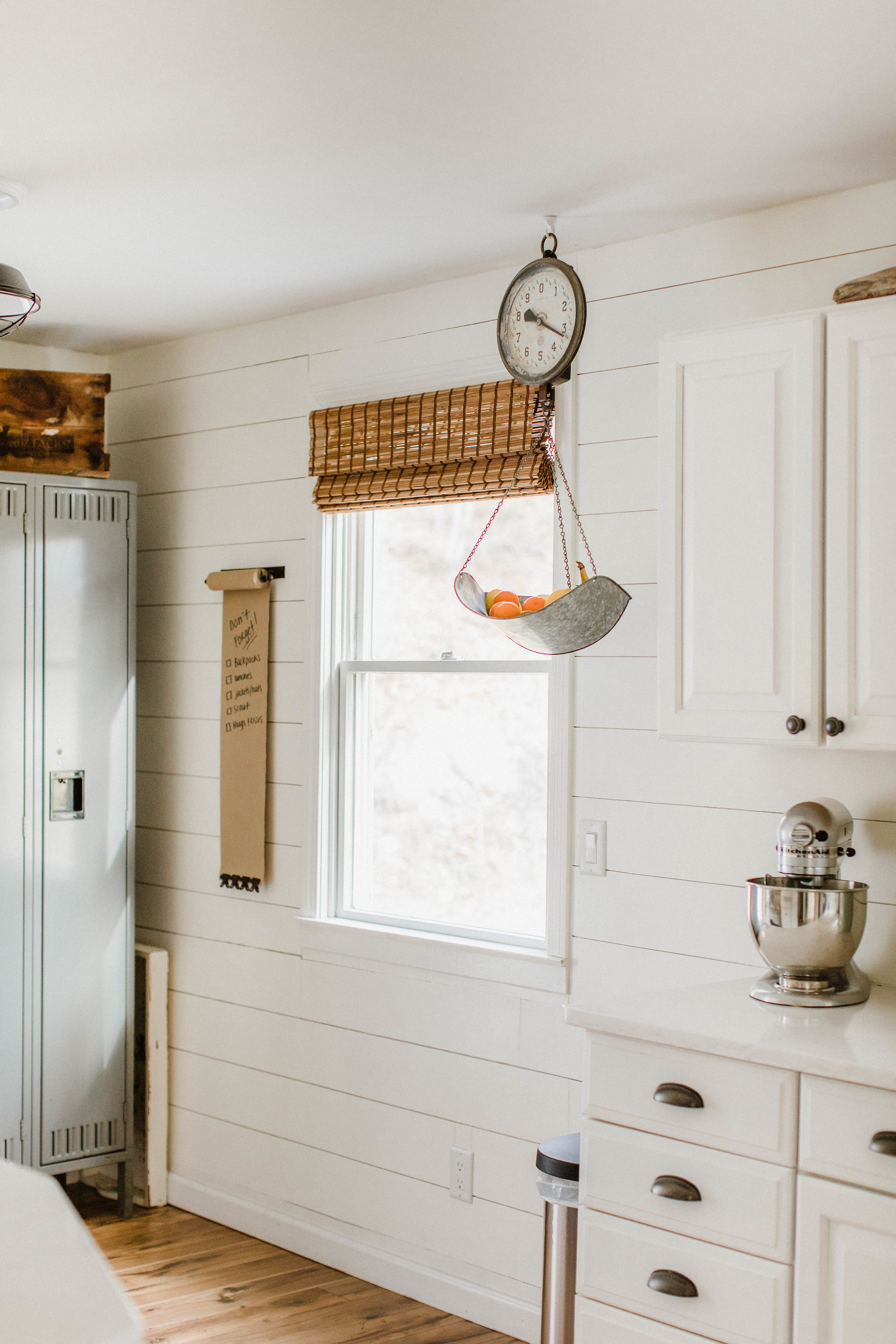