This is a sponsored post written by me on behalf of TempTraq. All opinions are 100% mine. 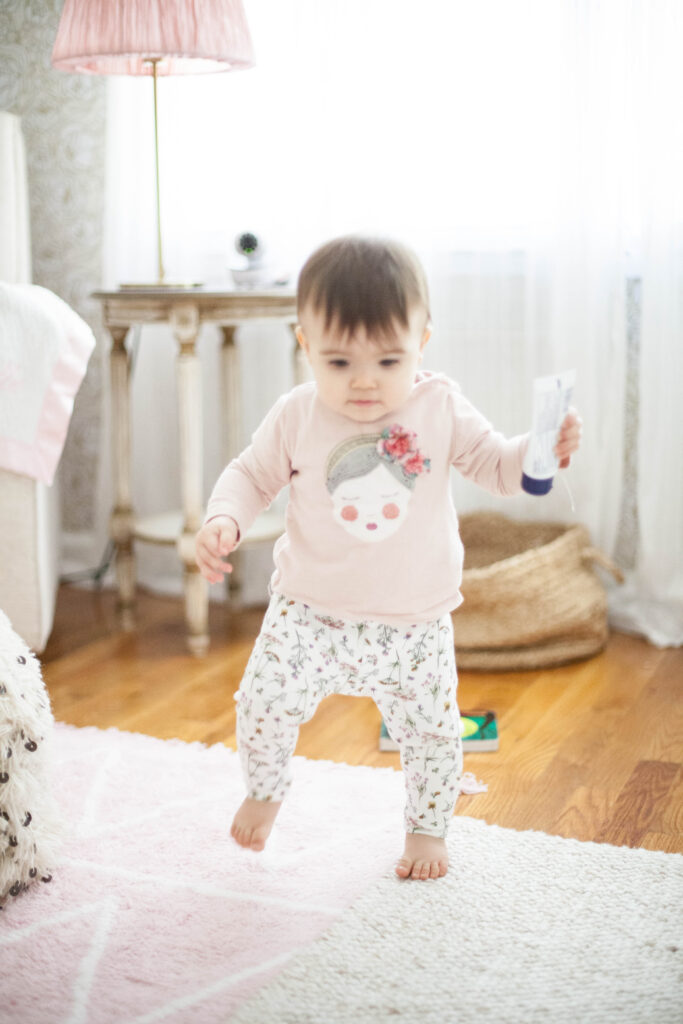 We enrolled Landon in a little toddler program last fall as a way to socialize him with his peers, and to begin some early education to prepare him for school. He had never been in daycare prior to that, so I felt it was important for him socially. It was one of the best decisions I’ve ever made for him because he truly blossomed from the program. He gets so excited to go to “school” as we call it, and loves his friends! The only downside? He had SO many colds last year. I expected this, as his body needed to build an immunity. Luckily the colds have lessened significantly since, but we did take some precautions to avoid them from coming back this year since Noelle is always the first one to catch his colds! Essentially, colds are inevitable, but we’re hoping they aren’t a monthly thing like they were last year. It can be very frustrating dealing with a sick baby because there’s not much to do for treatment. I’ve got a few cold and flu season essentials for kids that we stock up on to help cut those colds quick, and today I’m sharing them with you! I promise they’ll make your life a little easier when a cold strikes! 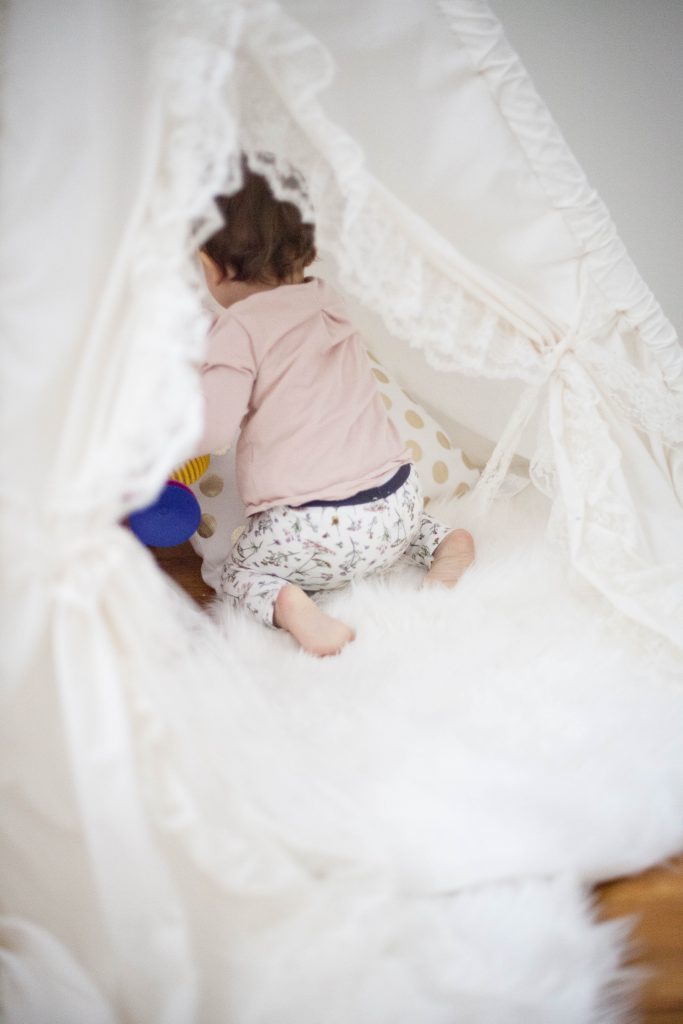 A humidifier. I use these all the time during the cold months because the heat can make our house SO dry. Landon once woke up with a bloody nose that was so bad it looked like he got into a fight, so now I make it a point to keep it on overnight during the fall and winter. The one I previous had ended up getting moldy (totally not what I want especially when I’m trying to AVOID sickness), so I purchased a new one that was mold resistant.

A bulb syringe or nose sucker. We prefer a nose sucker because it’s so easy to use. So necessary, especially because little ones can’t grasp the whole nose-blowing concept just yet. We try to suction them as much as needed when a cold strikes so that they can rest and breathe easily while sleeping.

Boogie Wipes. I realize this might seem like a silly purchase, but I swear they are way easier to use than a standard tissue! My daughter HAAAAAAAAAAATES having her face wiped. HATES. You’d think I was trying to kill her. Boogie Wipes are pre-moistened with saline and make wiping those runny noses easy and without irritation.

Vaporizing rub. We found this to be really helpful overnight for Landon during his frequent colds. Vaporizing rub helped him breathe easier at night, which meant less wake ups and more sleep! 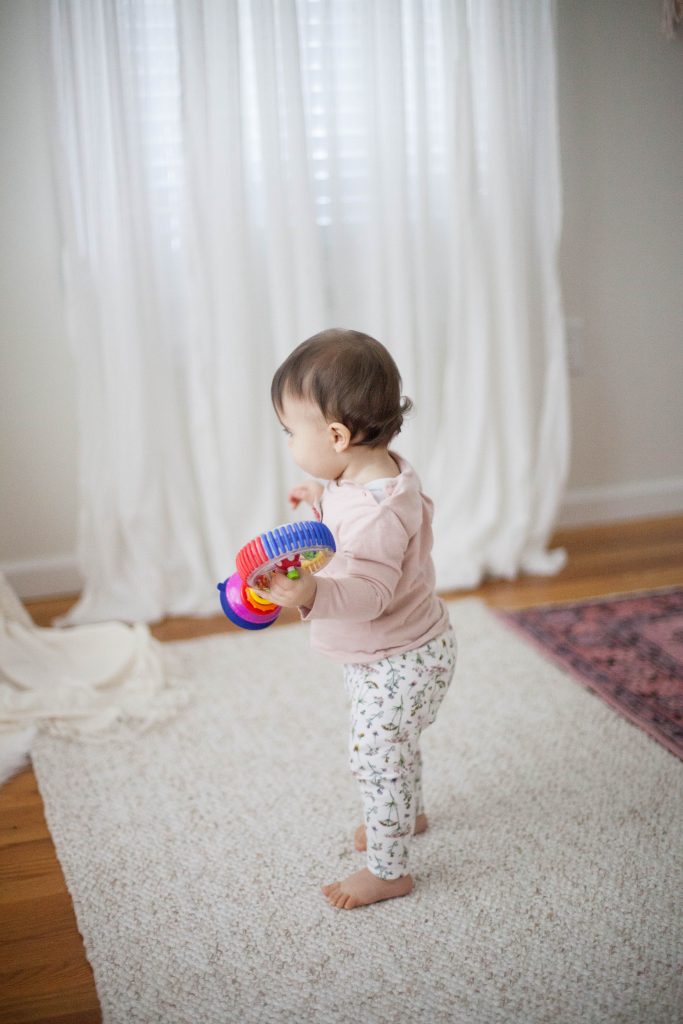 A thermometer. As a nurse, I’m picky about my thermometers. I’m always really hesitant to use the temporal thermometers because 9/10 times for me they’re not accurate. Rectal is actually the most accurate temperature reading, but I don’t exactly feel comfortable sticking a thermometer up my kids butt when they’re already feeling lousy. Enter TempTraq. TempTraq is the only wearable Bluetooth Temperature Monitor that continuously monitors body temperature. It’s basically a patch that’s placed near baby’s underarm, and it continuously senses, records, and transmits temperature data for up to 24 hours to your Apple or Android compatible mobile device through the free TempTraq app. 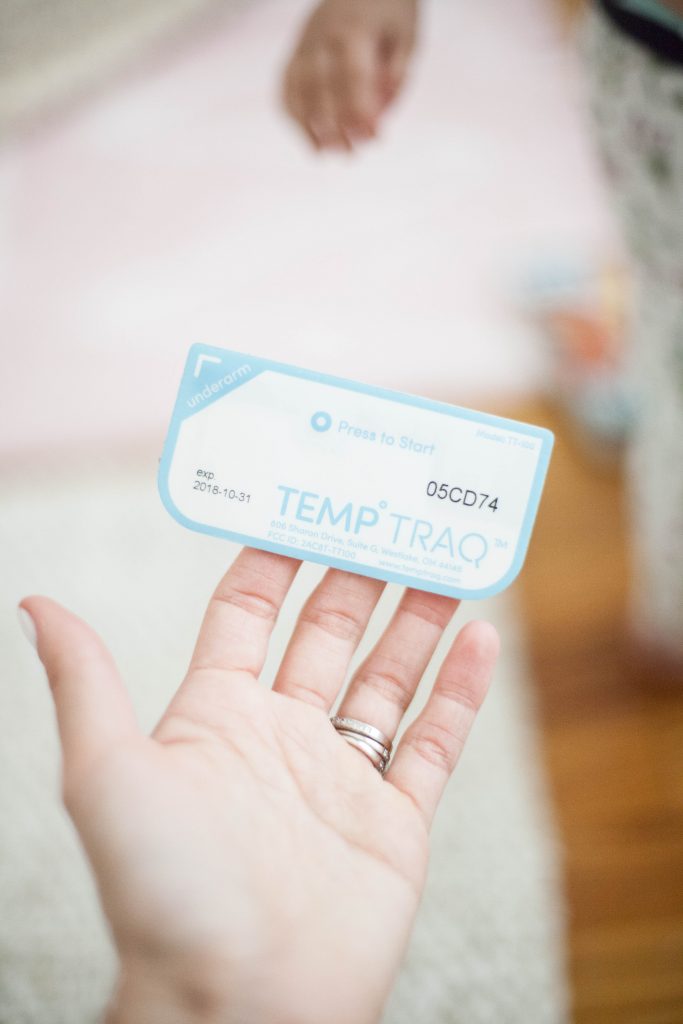 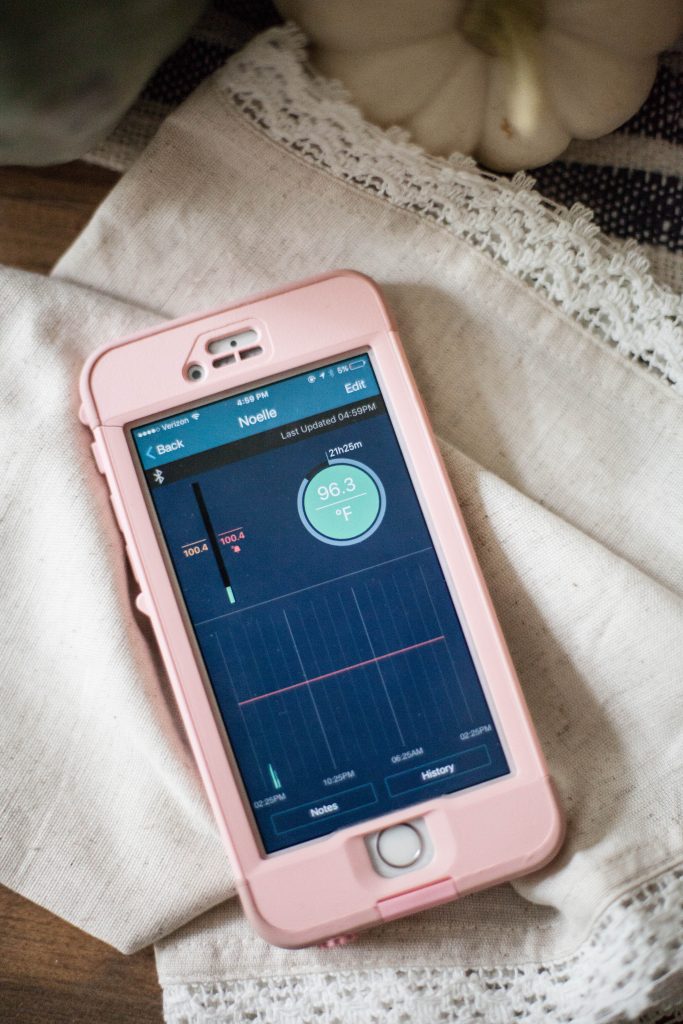 It also alerts you through the app when a fever spikes, offering you peace of mind! There were many nights Landon had a fever and I would be worried about it spiking even higher during the night when the medication wore off. In addition to tracking temperature, you can also document when your kiddo eats, drinks, and received medication. AND, you can track multiple children! This is perfect for when that cold happens to hit both simultaneously (because, you know…they love to share those germs!). The TempTraq patch is an FDA cleared medical device to monitor fevers, meaning it’s safe to use! TempTraq can be found at Target, Walgreens, and CVS and costs $19.99. I don’t know about you but $20 is worth it for the peace of mind, especially if it means I don’t have to wake up to check temps all night. 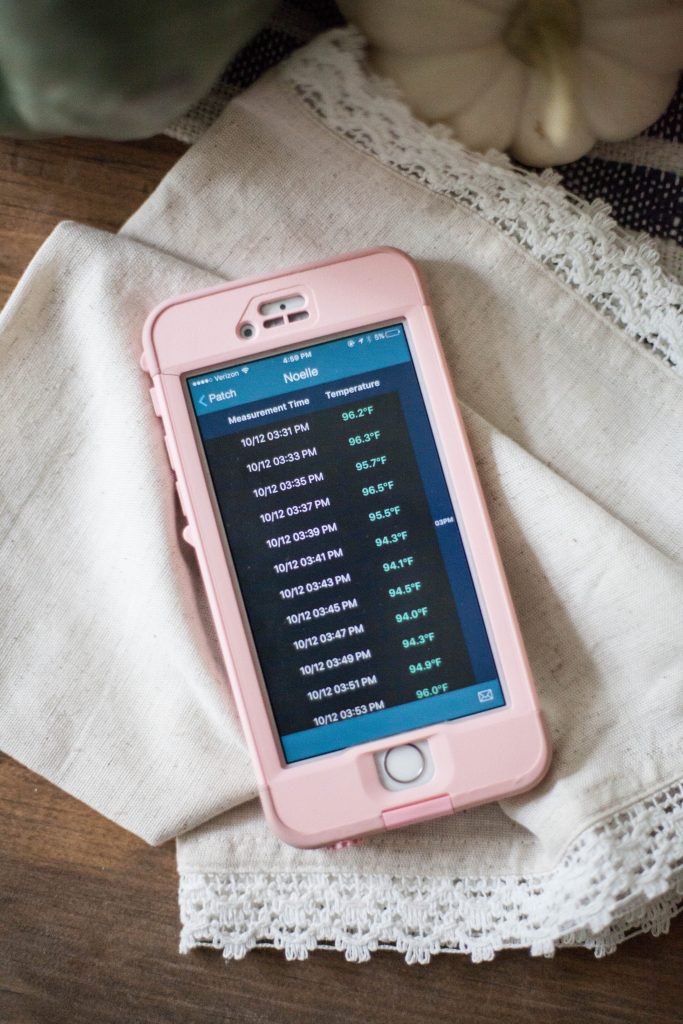 Keep them hydrated. This is so important during colds! Keeping kiddos hydrated will help flush that cold out quickly.

My biggest tip for avoiding colds during cold and flu season?

As a nurse, I can tell you this is the ULTIMATE way to avoid sick germs. I started making Landon wash his hands as soon as he walked in the door from school, mainly because his hands then touch food or toys that Noelle will also be touching. His colds lessened significantly when I started doing this, so we’ve made it a routine after school and before all mealtimes.

Again, colds happen! And it’s okay, it helps kids build up their immune system. But of course colds are no fun for kids and parents alike, so avoiding them as much as possible is key. Hopefully having these essential items will help!

Buy TempTraq now for peace of mind when the next cold strikes! 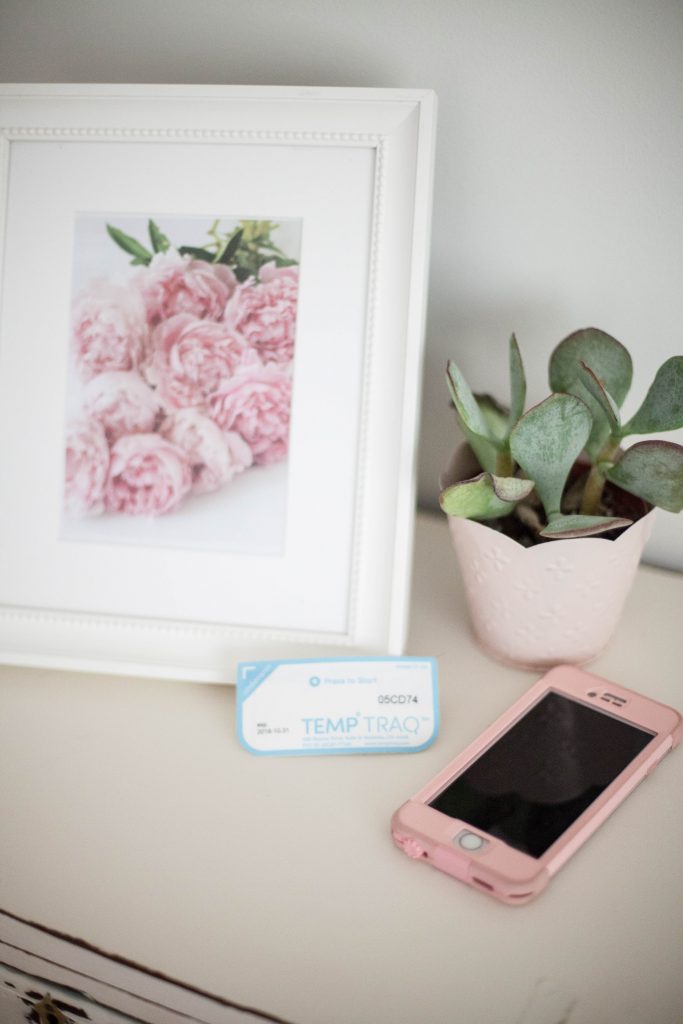 Previous Mom + Baby // Why We Hired a Sleep Coach (and The Results!)
Next Style // How to Wear Over the Knee Boots 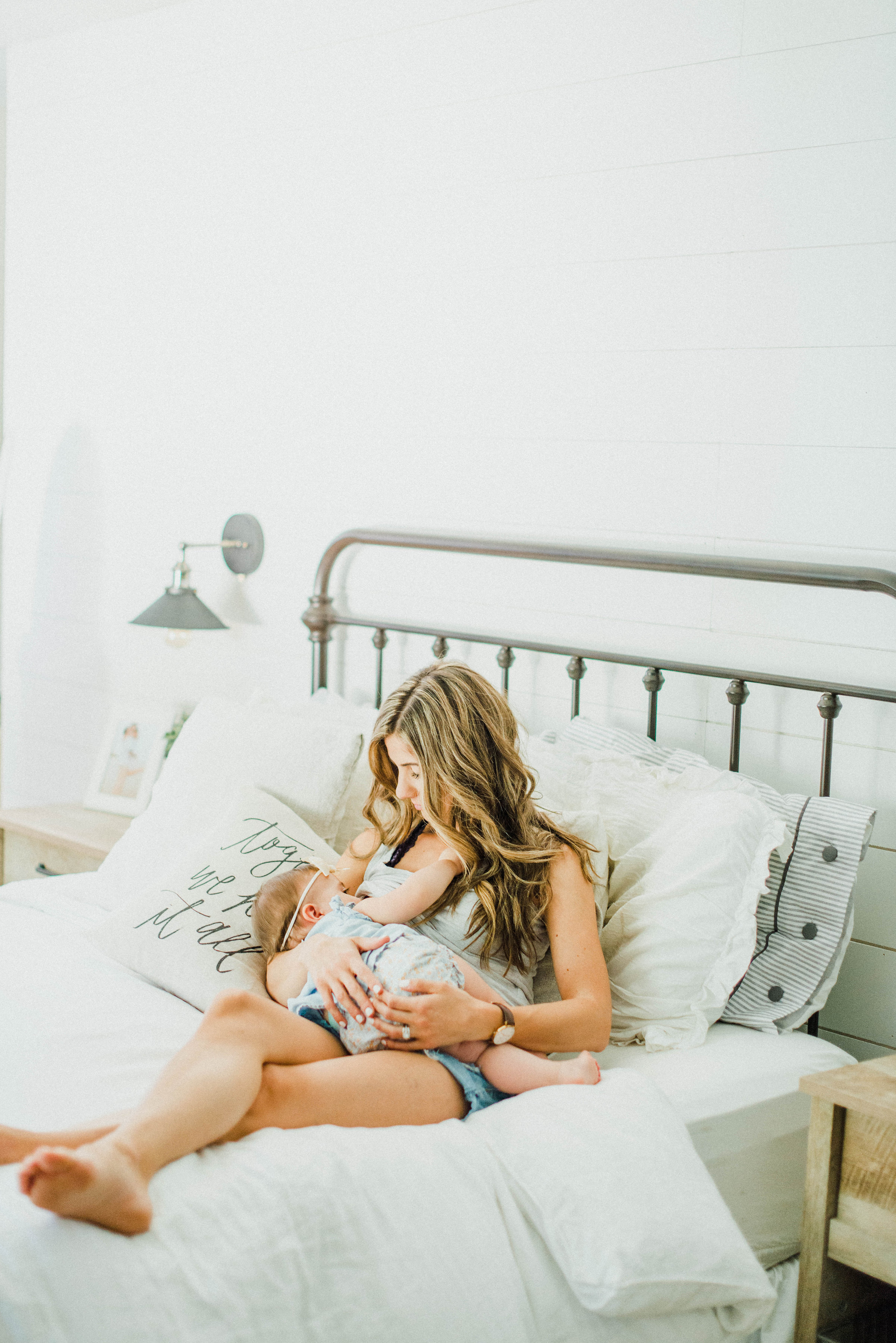 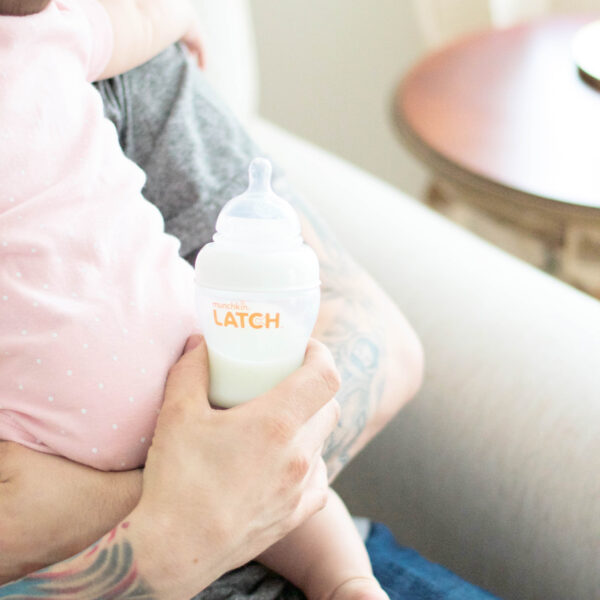 Mom + Baby // Tips on Transitioning to a Bottle 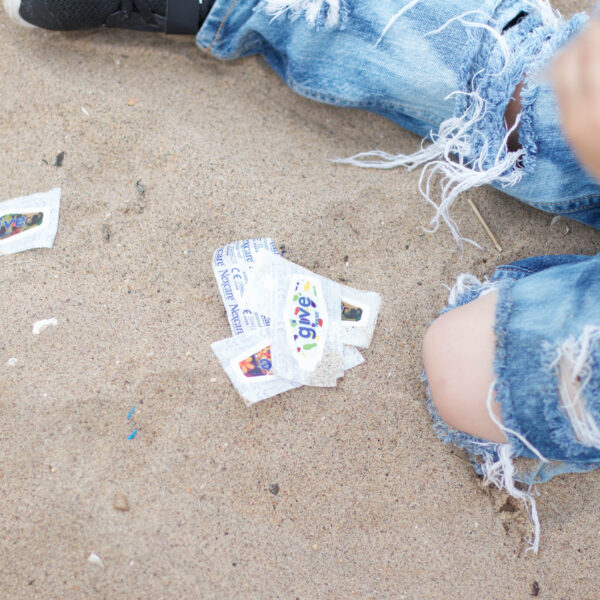 BLACK FRIDAY DEAL: use code LAURENMC for up to 31%